My apologies for the lack of updates lately.  I’ve been having a wonderful, wonderful summer business wise and one of the unfortunate side effects is the lack of time in updating my blog.  Be sure to check out the information on the 2011 Wedding Photographic Society convention, held in Chapel Hill, NC.  The WPS is flying in some top speakers and pairing them with some of the best photographers from North Carolina to put on one heck of a 3 day convention. So part of what I’ve been working on is my presentation for the convention.  To make a long story short, what started as a 5 page document is now 34 pages, and growing.  If you plan on making it out, I look forward to seeing you there!

Anyway, I’m catching up on some of the other shoots I’ve been doing over the year.  One of my favorites was the headshots for the CEO of the Museum of Life & Science in Durham, NC.  I did some commercial work with them last year to cover their gorgeous facility and they called me back to photograph their CEO.  It had been some time since his last shoot and we both decided to capture a few of the true “gems” they have at their facility.

We started out at one of the Apollo space capsules they have in the museum.  This actually was a much tougher shot then I imagined with the color of the lighting and the sheer lack of light in that part of the museum.  We moved over to the butterfly house (talk about a change of scenery in a hurry) then the insectarium where one of the insect handlers brought out a really cool surprise.  We finished off the session outside on the dinosaur trail where it was a steamy 90 degrees.  Barry, the CEO, was a great sport throughout it all and we ended up with some great headshots for their promotions.

I hope you enjoy the photos! 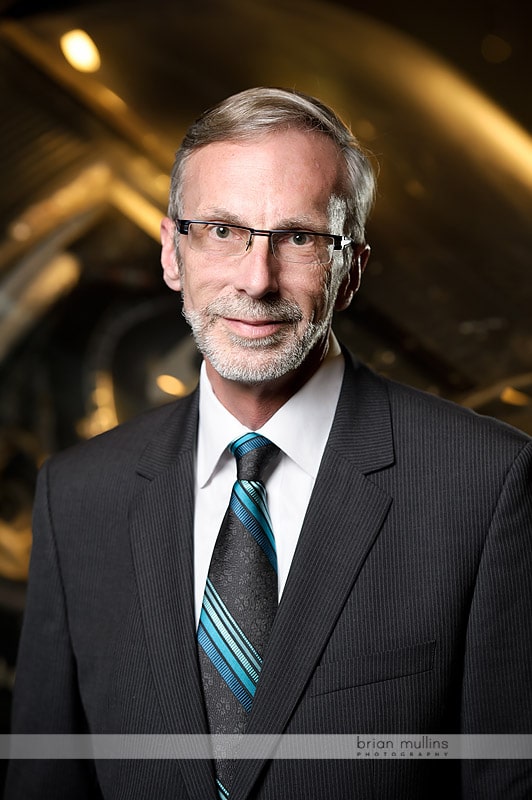 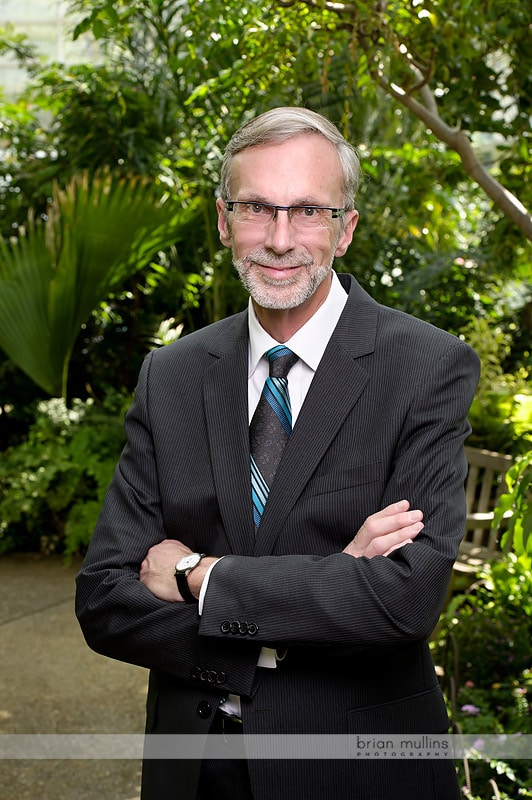 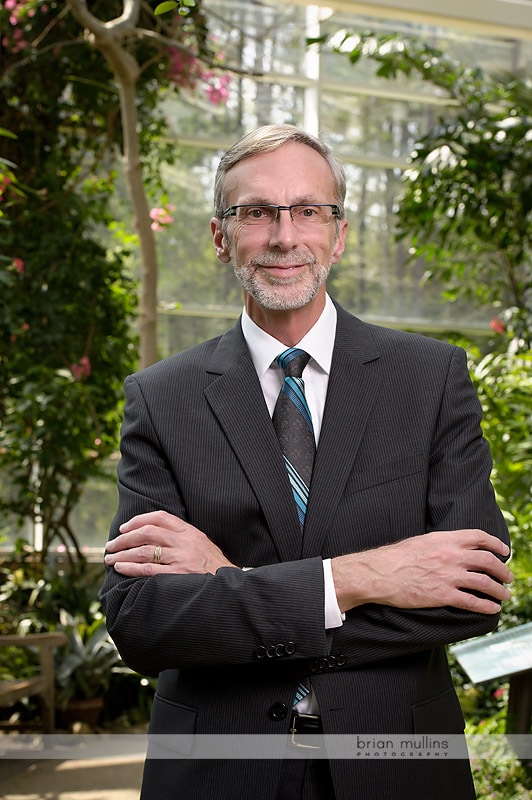 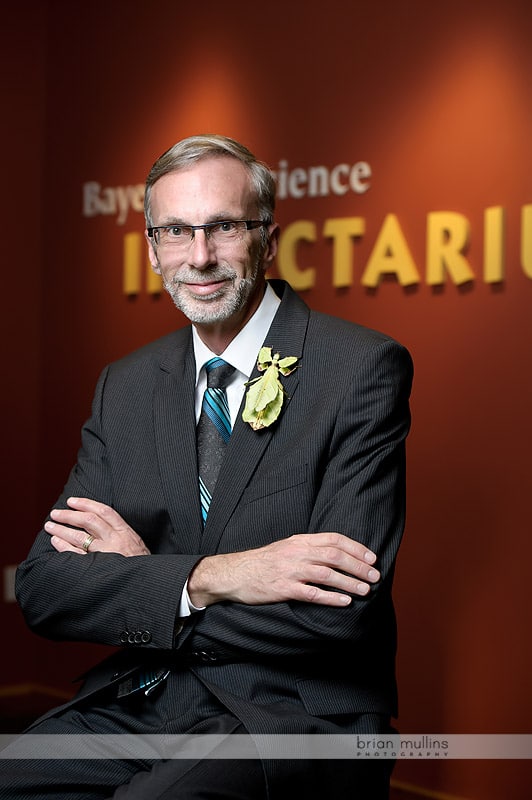 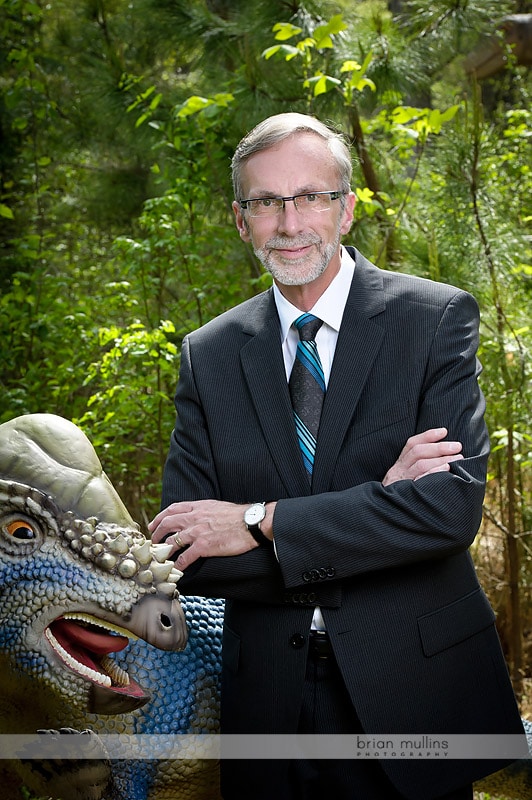 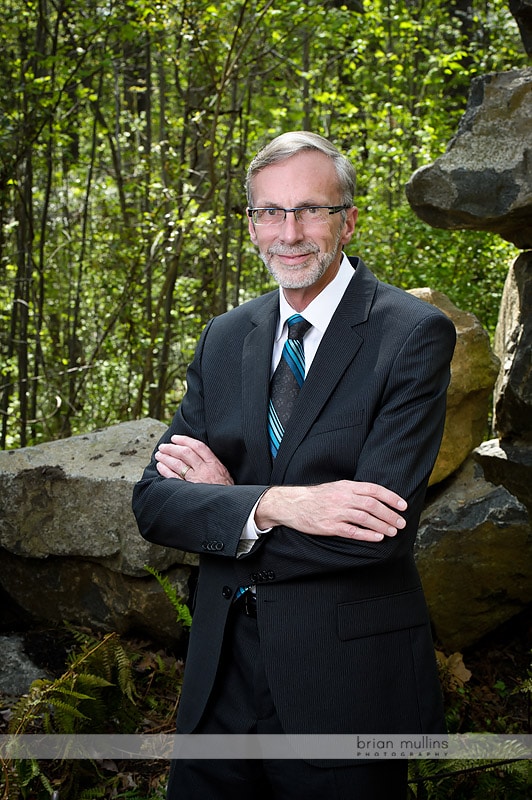