For what was supposed to be break in action for me, August turned out to be my busiest month yet.  I think other Raleigh commercial photographers has to be busy as I was getting quite a few calls for commercial work.  I had also mentally “misplaced” how many shoots I had delayed until August as I had a little time away in my wedding photography. All in all, it was my best month yet and I am absolutely loving every minute of it!

I have a long relationship with a local dental facility and they had asked me to photograph a few of their folks for an upcoming ad campaign.  The idea behind the campaign is to have a few of their current patients talking about their experiences and showing the final results.  To achieve what the ad agency needed, we photographed everyone on both a black backdrop as well as in their office. All of the work took place in their office (which is absolutely gorgeous by the way) and all of my “models” were awesome.  As my first model walked in, it turns out she is a real, well, model.  Moreso, she is somewhat famous.   Kaylee Schatz is the current reigning Mrs. North Carolina Globe 2009-2010 and, well, to say I was pleasantly surprised would be the understatement of the year.

All of our models were fabulous and a real joy to work with.  As we had some specific criteria for the shoot, I had a full studio setup on location so, to say the least, I’m sure it was a bit intimidating.  I would like to take a moment and thank all of my models, office staff of Renaissance Dental  and the marketing firm for their hospitality and time to make this shoot happen.  The last shot on this post is off Ann Whitehead of PortaCreative, the marketing agency helping with this campaign.  Now on to the photos! 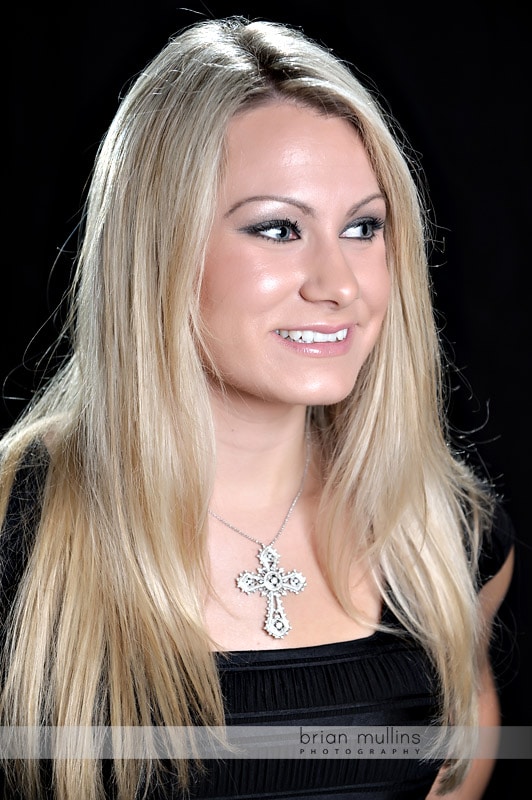 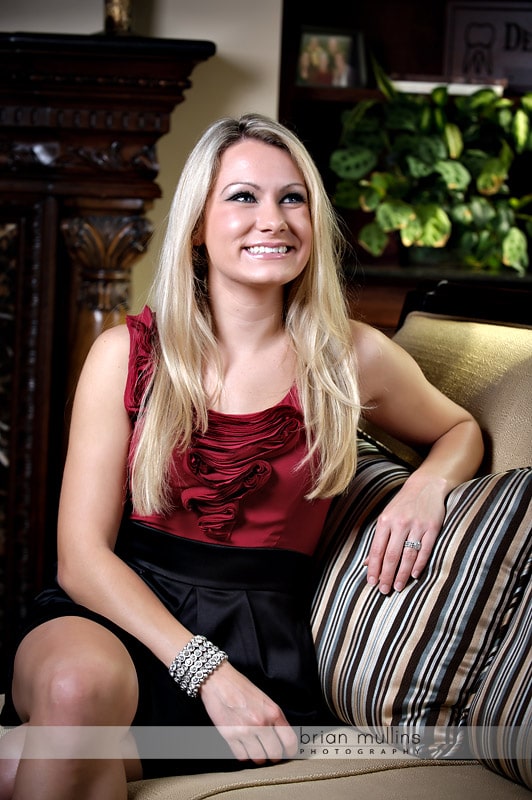 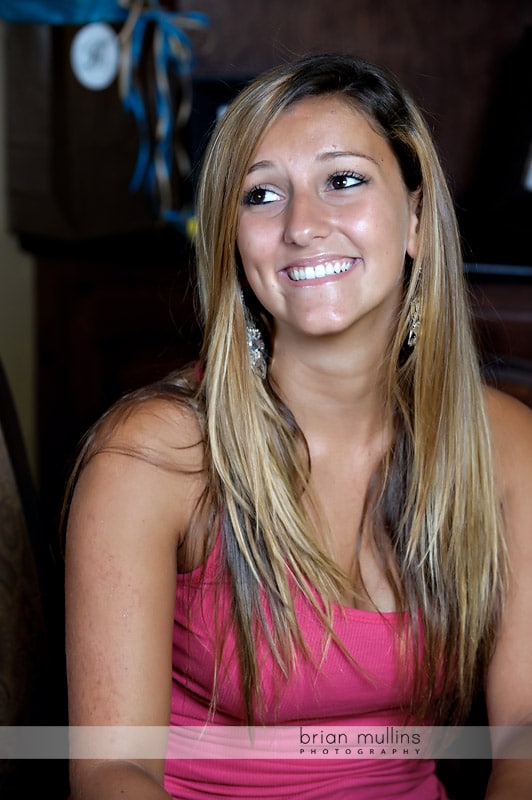 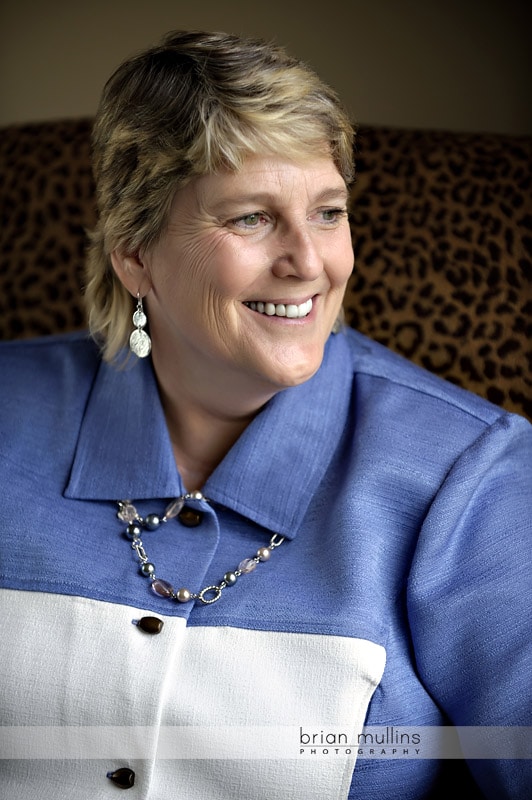 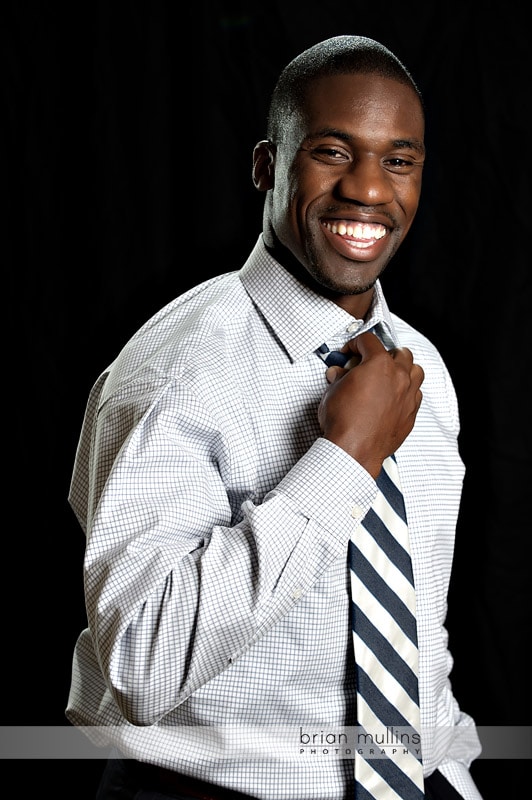 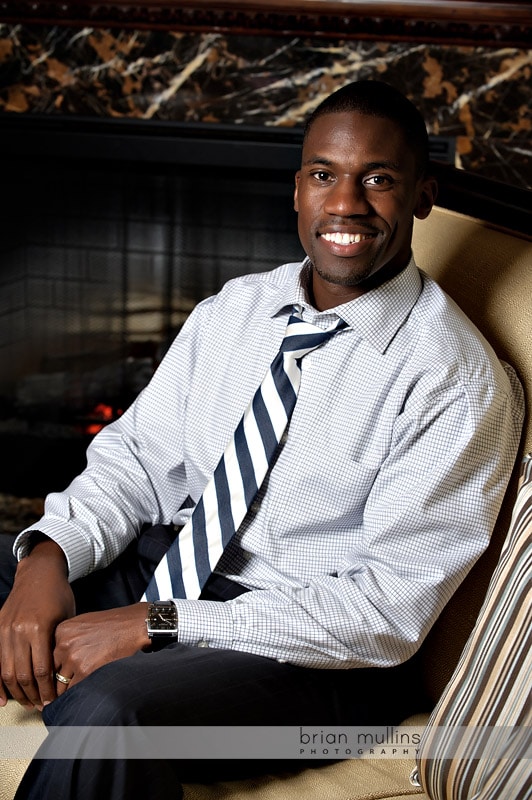 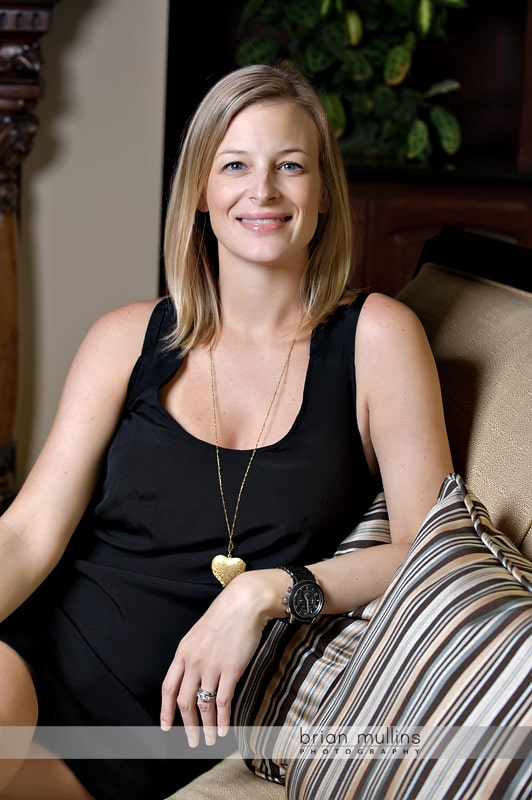