Ahh.. the craziness that is the fall wedding season in Raleigh, NC. When I first met Susan & Corey, I remembered thinking about how cool it would be photograph a Second Empire Wedding with a small & intimate gathering of close friends and family. If you’ve never been I highly recommend you going as it is not the top rated restaurant in Raleigh by mistake.

With a small wedding congregation of about 20 people and the bride & groom, this was a wonderfully intimate affair that (being selfish here) allowed me to really photograph Susan & Corey for quite a while. To say I am pleased with the results would be an understatement and a few of there wedding photographs will certainly be making it onto my main website. The day started off, well, in an interesting fashion as the couple discovered the guys boutonnieres had been left behind. I spoke with the Second Empire Manager and the found some beautiful white roses which were cut and would be perfect for the guys. One sticking point… pins. We didn’t have any pins to attached the flowers to the lapels so again, we had to be resourceful. I pulled out my trusty emergency kit and found needle & thread as well as safety pins to attach them.. the day is saved!!! Of course, as I was their wedding photographer I let someone else attach them while I was photographing.

Let me say, I LOVE the light where Second empire weddings are generally held. With a bay window allowing natural light in behind the couple, it adds a real ethereal quality to the wedding photos. After the ceremony and formals, Susan, Corey & myself hit the streets and photographed for quite a while in the block surrounding the restaurant. With it being a cloudy day, the conditions were perfect for wedding photography and, again, the results are outstanding. After we came back into the reception, champagne was popped and the cake was cut…. well, ok, it took an effort to cut the cake. Personally I think the cake cutter was defective (or Corey possesses Hulk like strength) but, needless to say, it didn’t survive the ordeal – see below photography of said defective knife. A replacement was quickly found (again, thank you to the Second Empire) and we proceeded again.

I’d like to thank both Corey & Susan for having me be their wedding photgrapher. 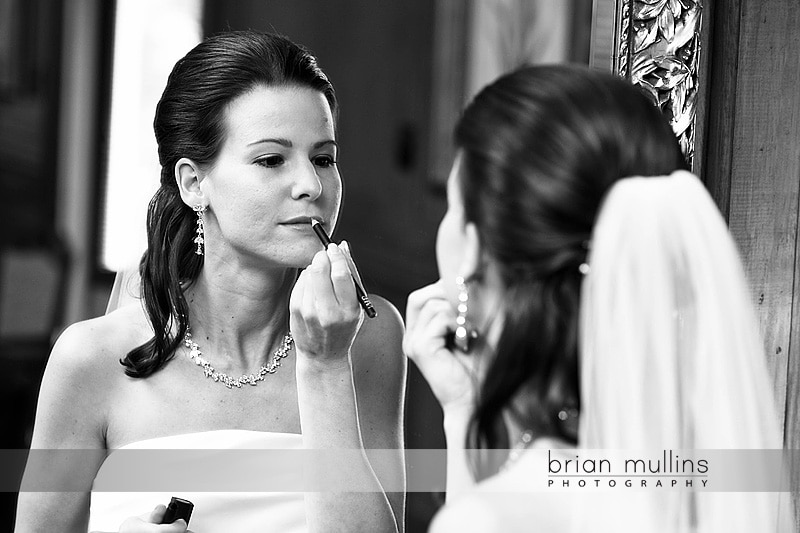 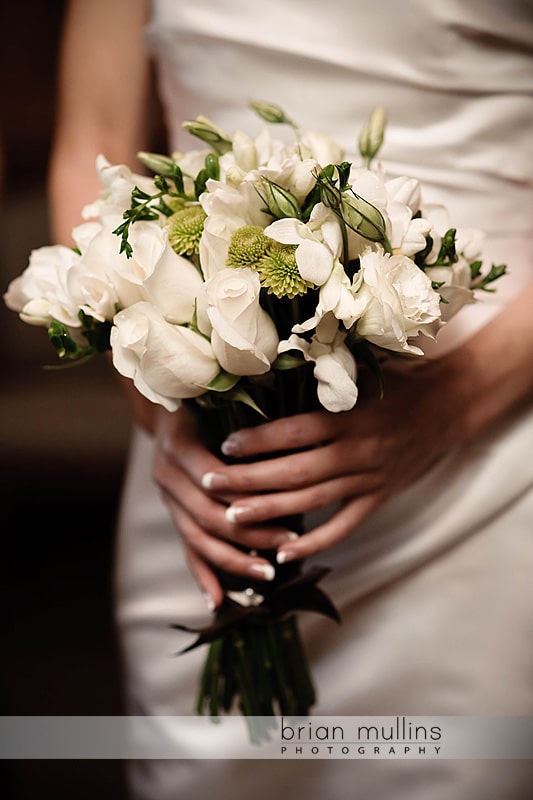 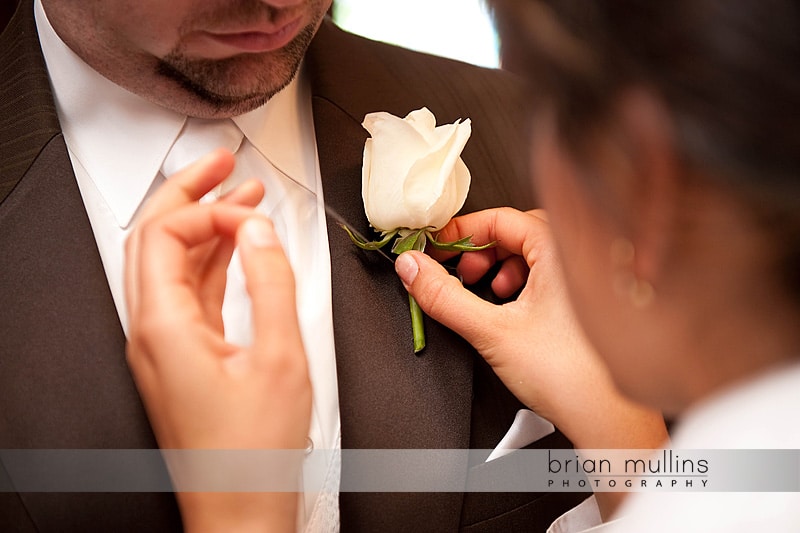 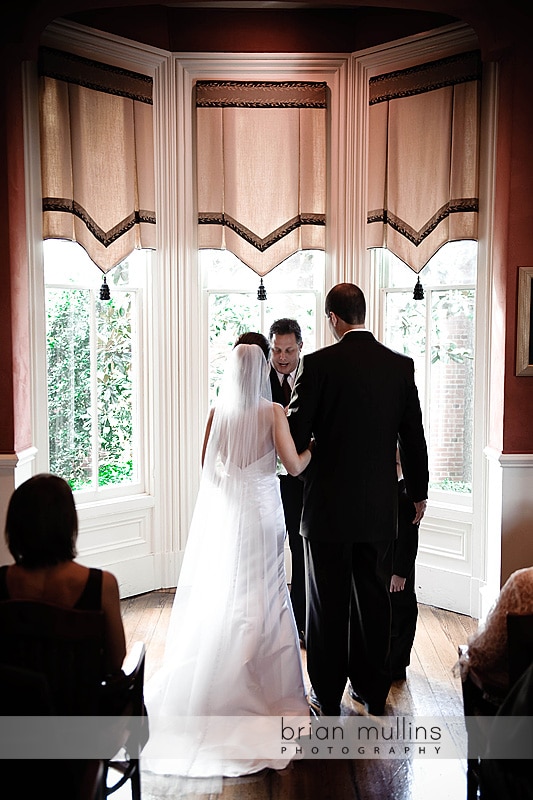 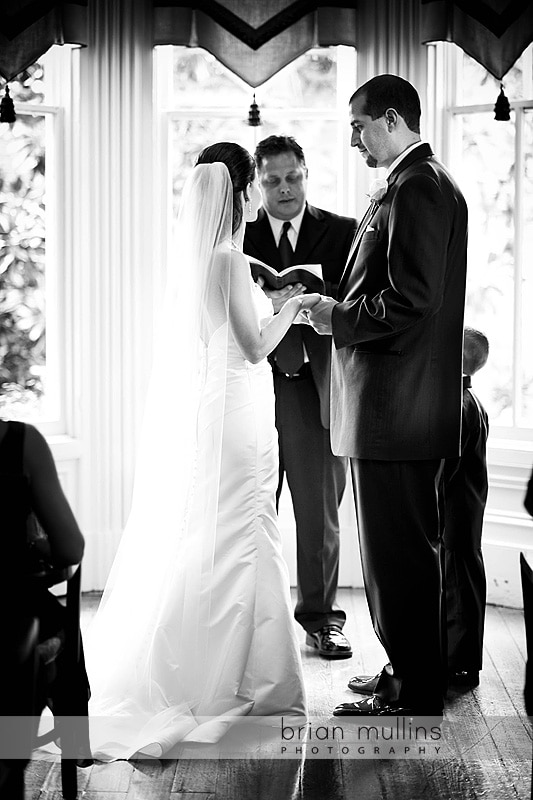 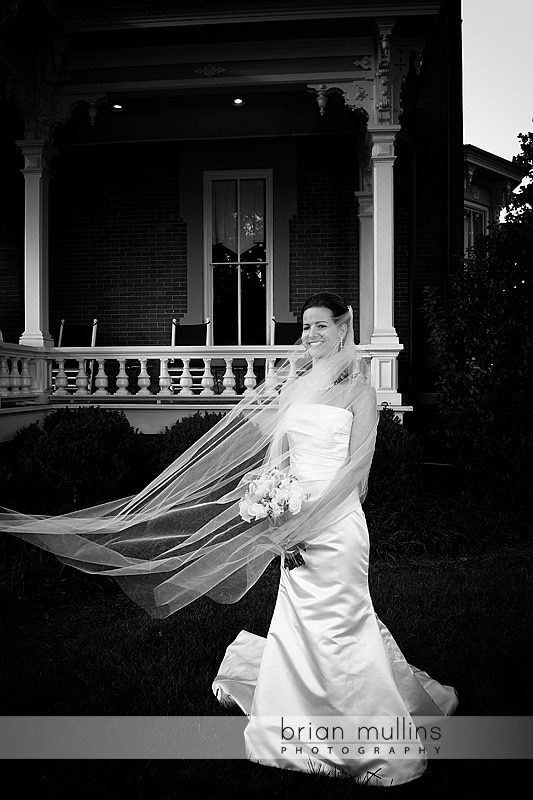 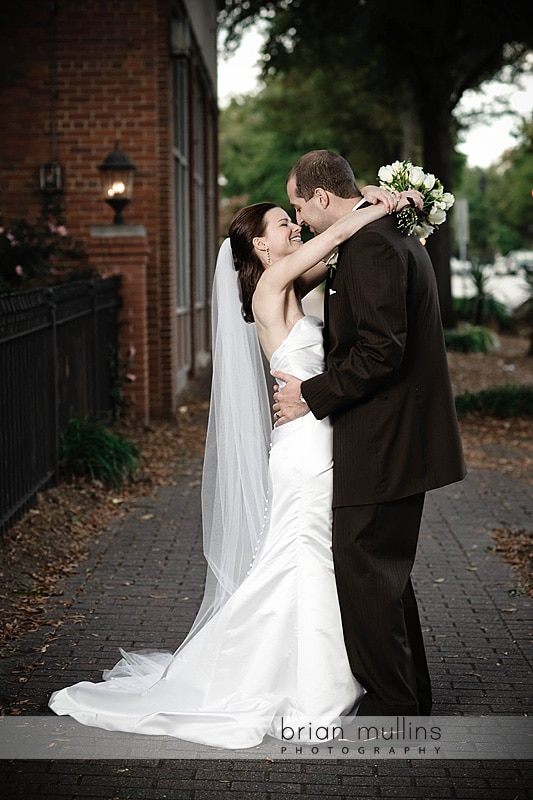 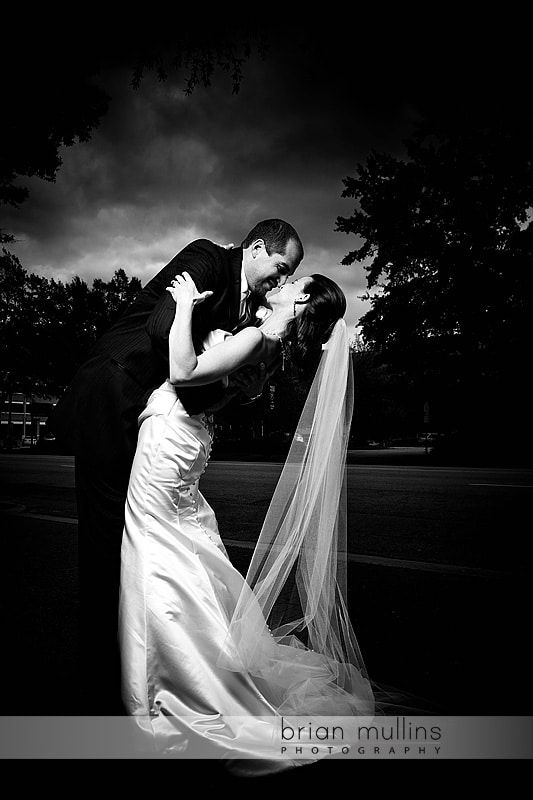 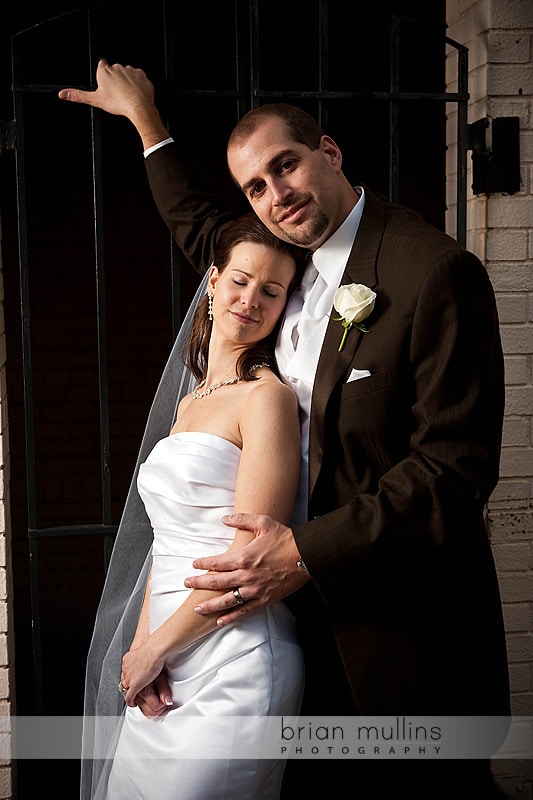 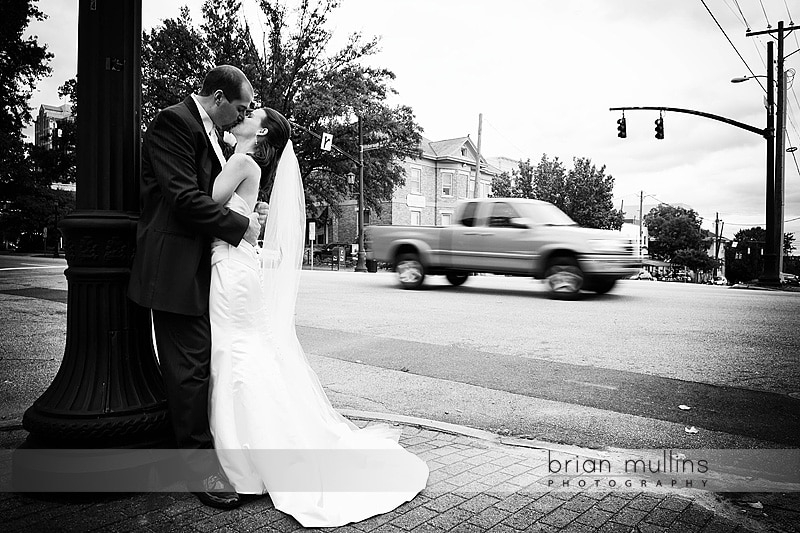 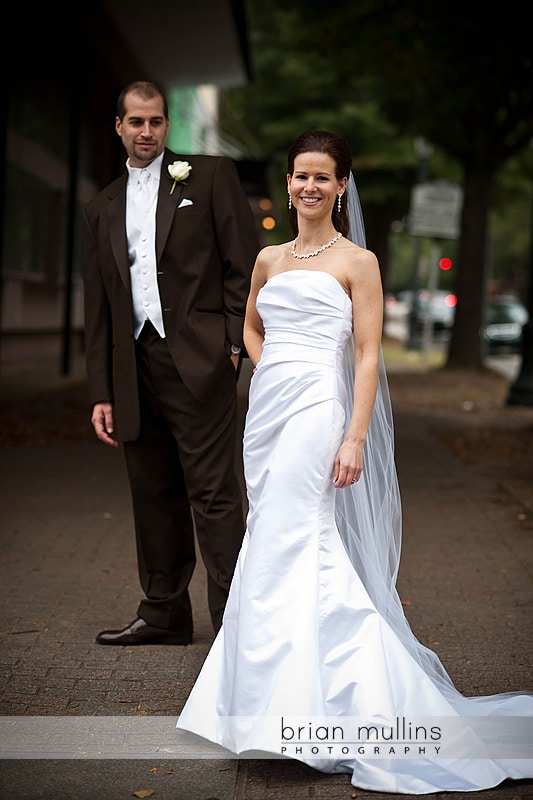 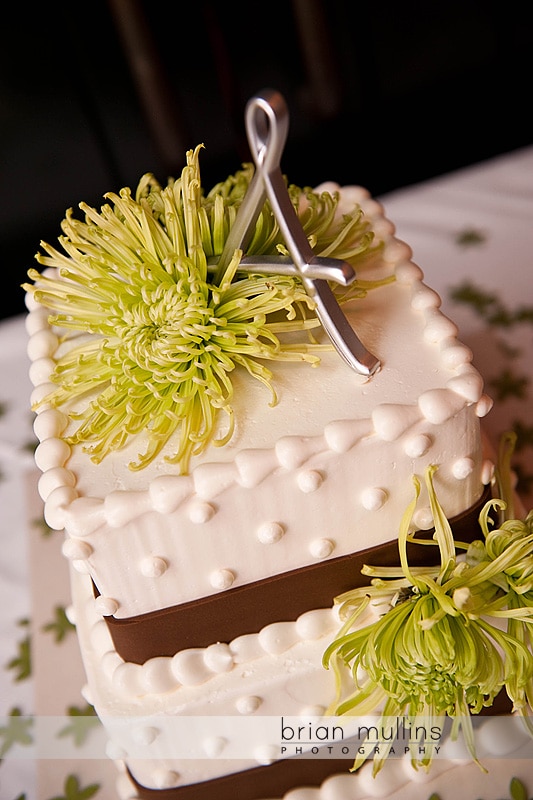 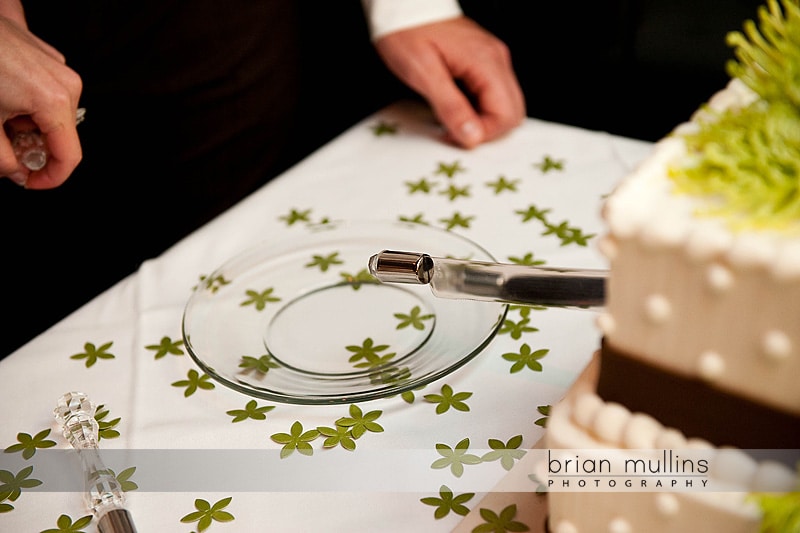 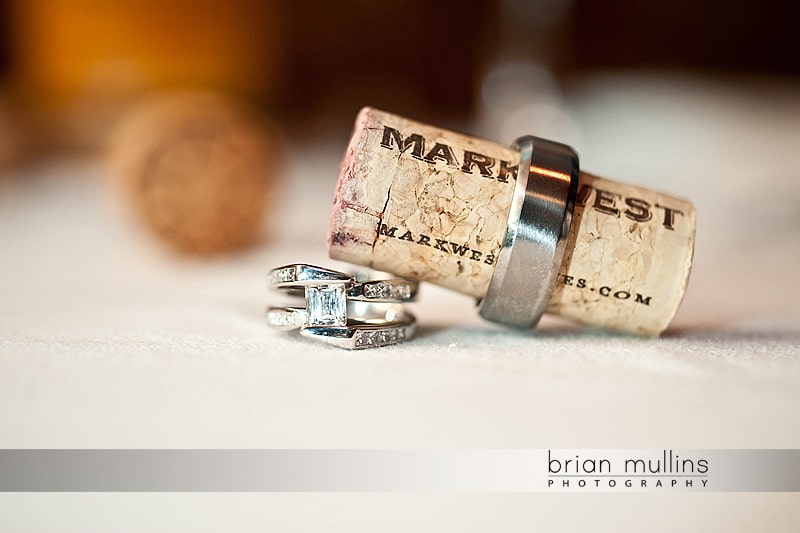